This term I started working [one day a week] at Ngā Pūmanawa e Waru (NPeW) as part of the Learning team, which is lead by Sue Winters as our Director. We had many discussions around future focused learning and teaching and what a review of literature suggest this will 'look like'.

The Learning team was heavily involved in co-constructing eLearning plans for NPeW schools alongside the schools' eLearning Leadership teams.

Towards the end of the year I gauge interest around setting up a Community of Practice for Junior School teachers and am delighted by the responses I've received from teachers who are interested in becoming part of this. I look forward to putting this into place in 2016.

I found it to be such a rewarding and stimulating time, working alongside many educators and parents in our district. What a privilege!

Ngā Pūmanawa e Waru also published our first Newsletter, Te Pūmanawa which is available to read at your leisure.

We concluded a very successful year with a 'Festive Season Lunch' at the beautiful Lake Tarawera. 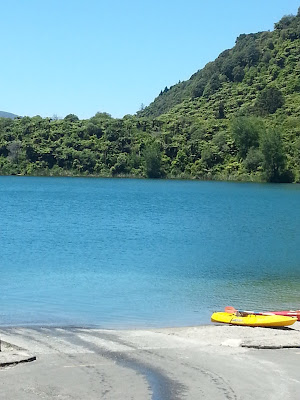 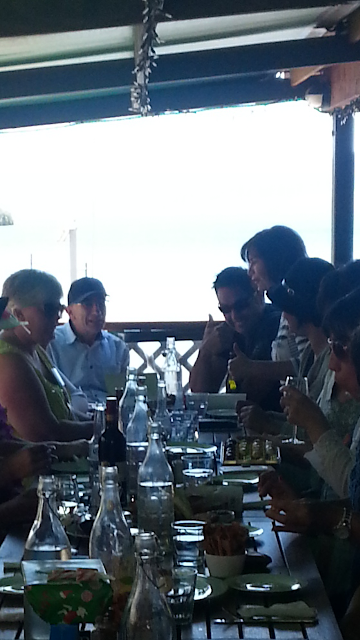 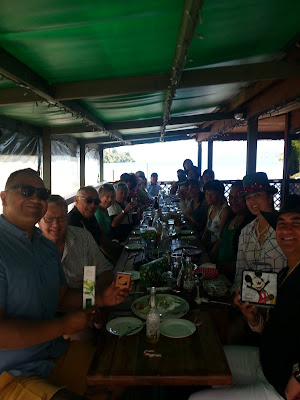 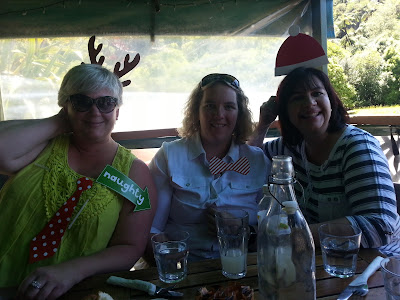 ~ "Build the capacity of individuals and groups to accomplish more on their own in the future."  - Unknown ~ 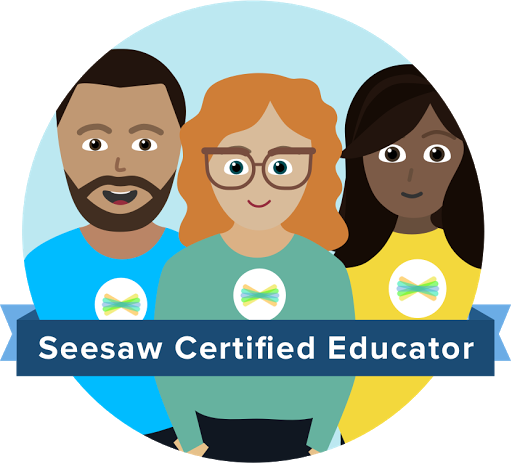 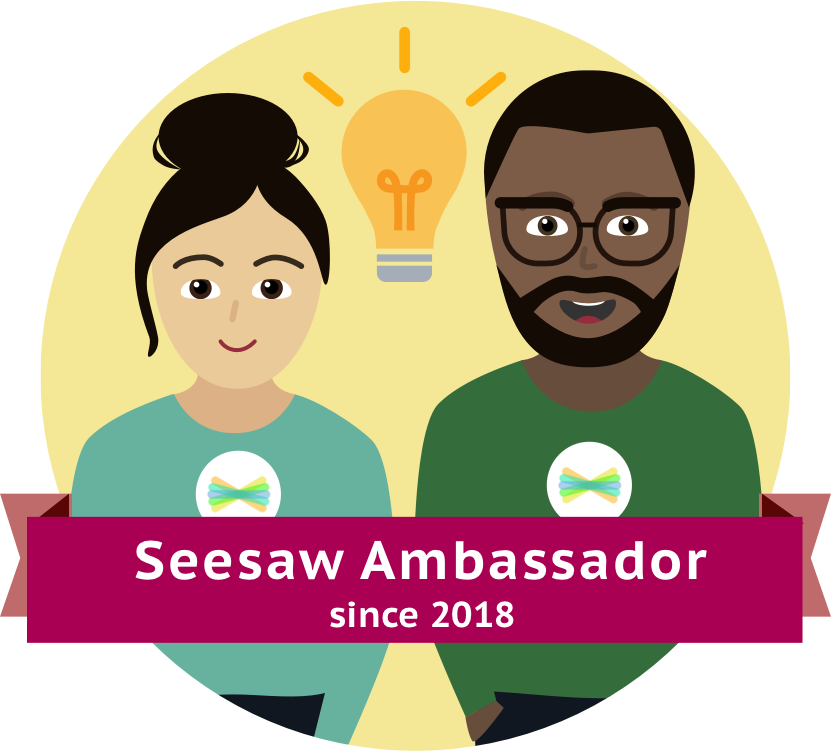